While reported numbers vary wildly, it is estimated that there are more than 100 million refugees worldwide. The line between political refugees and people living in extreme poverty is indistinct, and regardless of their political status, the number of people living in extreme conditions is much higher than those reported. SREUS Energy has a plan to roll a portion of profits into self-sustainable portable villages that can be deployed to high-need places for refugees in such places as the Middle East, Haiti, India, and Africa. 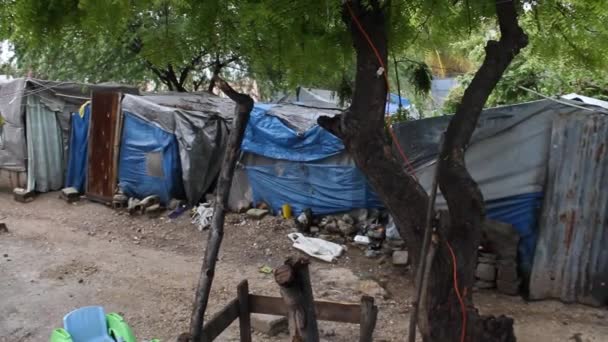 Numbers Speak For Themselves

One man’s trash is another man’s treasure. Well, in this instance, perhaps your trash could be your treasure… When it comes to producing power and clean water using the SREUS system, there are many fuels that can power it:

Single layer and multi-layer cardboard can be used.

Diesel fuel, spilled diesel, off-spec, high sulfur, biodiesel, and vegetable oils of all kinds can be used as fuel for the SREUS unit.

Typically from food plants, cut-off ends, peelings, seeds, pits, damaged or rotting food, and anything that goes down a garbage disposal can be recycled as SREUS fuel.

Horse and cow manure, including feedlot and dairy manure, are great SREUS fuels.

Either filtered or raw natural gas can be inserted as fuel.

Yes, even post-flush waste can be used.

Sewer gas is methane that comes off of decomposing sewage water. Captured sewer gas could also be used as fuel.

We would love to discuss how this technology could benefit your industry! 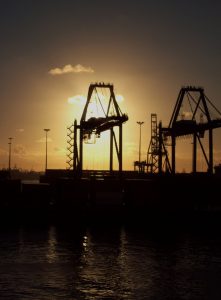 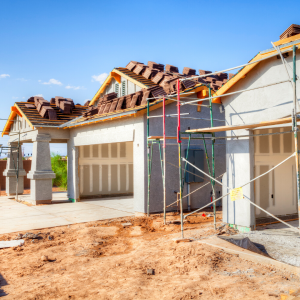 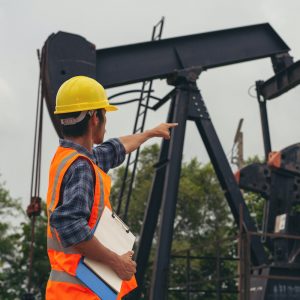 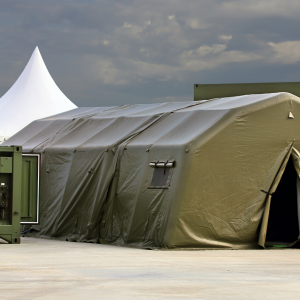 Remote or Temporary FEMA or Department of Defense Sites 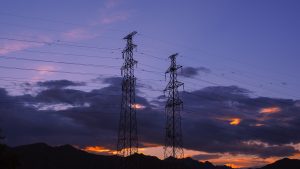 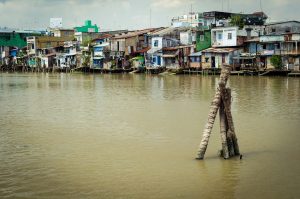